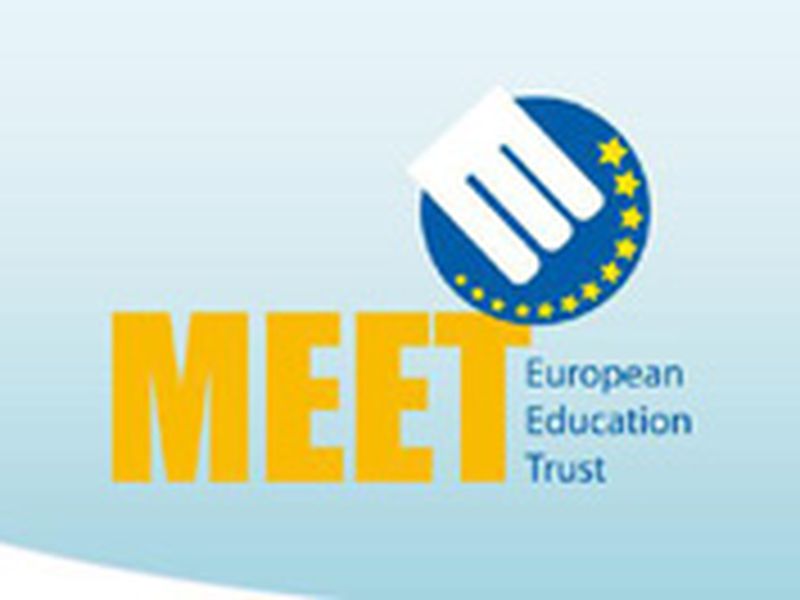 MEET - A European education for All

The European Citizens' Initiative is a new concept that was installed under the Lisbon Treaty which allows for ordinary citizens backed by at least one million EU citizens, coming from at least 7 out of the 27 member states to invite the European Commission to propose legislation on matters where the EU has competence to legislate.

The MEET initiative wants to reach 1,000,000 people to help put European Education on the European Commission's agenda. As former students of the European School system, we are keen to promote this initiative as we feel that the benefits of a High Quality European education should be available to all. For more information on the initiative see the link below.