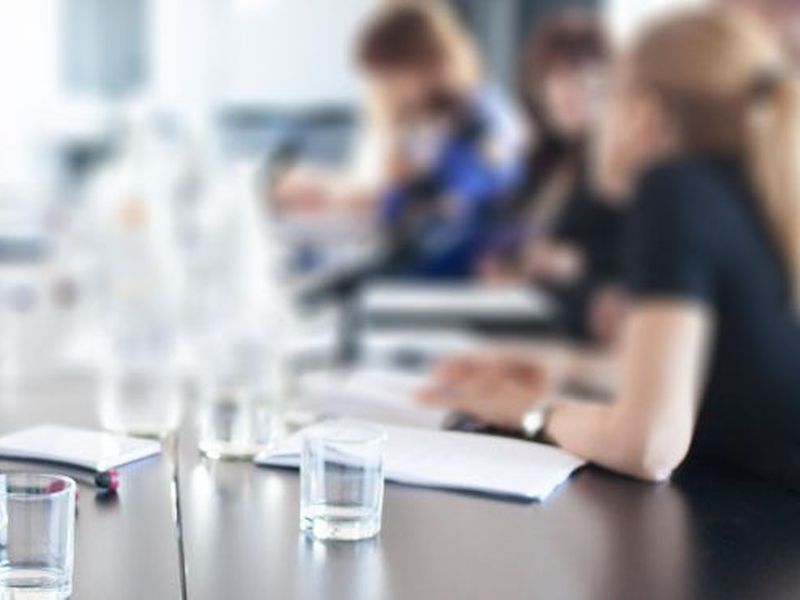 Presentation by Angelo Clarotti on the importance of maintaining a healthy image of the European schools on WIkipedia. A lot of people don’t know what the European school system is.  When a potential employer or university doesn’t know what the ES system is, they turn to internet and Wikipedia. Angelo explains that Frankfurt, Alicante and Laeken don’t have a page on Wikipedia. And that the pages of others remain quite basic. To prove the value of the European schools, we need to present its success. A list of famous alumni is a good way to show its success.
Angelo proposes to standardise the Wikipedia pages of the schools and to show the success of the European schools by keeping and maintaining a list of famous alumni. In some cases, this requires creating a page for the famous person itself. It also requires a lot of attention as pages are removed by eurosceptics and Wikipeditors. Giorgio proposes to move this project forward and asks for volunteers to join. Christine Jaÿ (who lives in Paris) proposes to join the task.

Pierrick asks whether or not the association accepts former students that did not pass the Bac. Giorgio reminds us that a study of former students back in 1992 showed that even 1 or 2 years passed at the school was enough to change the fundamental values of the person. The association is open to all those that have a connection to the European schools.

10. Newsletter feedback
The president asks for feedback on the newsletter.

The finances and budget are approved. Thank you to Michael our treasurer.

The current board is re-elected. Pierrick Helias, who lives in Lille (F) is elected member of the board.

Save to your calendar

Download event as .ics file, to add it to your calendar.