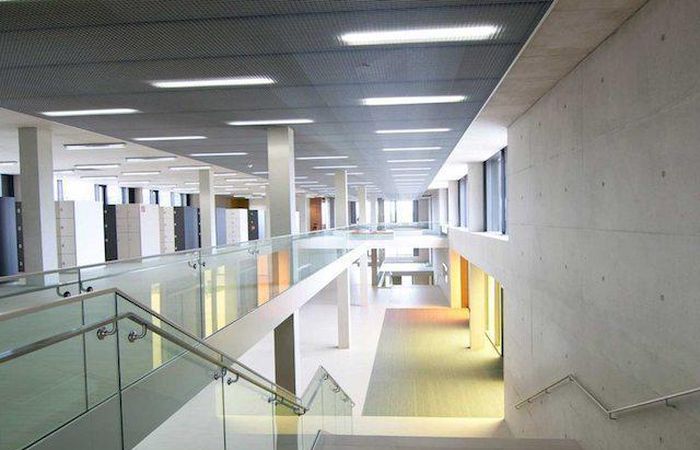 "There are 55 seconded British teachers and staff in the EU, including 8 in Luxembourg. Teachers were reportedly warned by the British government that they could be made redundant shortly after 29 March in case of a no-deal Brexit.

If the withdrawal agreement is not enacted, Beckmann said that he understands the UK will be bound by the European schools convention for another 15 months. That means the UK would remain in the European school system until the 2019-2020 school year ends on 31 August 2020.

The EU and UK do not agree on the legal basis for staying in the system with a hard Brexit. “We have different views,” as Beckmann put it. It’s a sensitive issue, he observed, “even if you agree with the goal” of continuing secondments until at least August 2020. A working group was set to meet Thursday afternoon to continue talks.

Beckmann said he was “really confident” that UK teachers would stay until at least 2020, or summer 2021 in case of a Brexit deal, but stated that he could not speculate beyond that date. He stressed that the European schools are working with the British “to ensure consistency for the next school year at a minimum”."