Germany tells the East: Speed up reform or you will lose your population 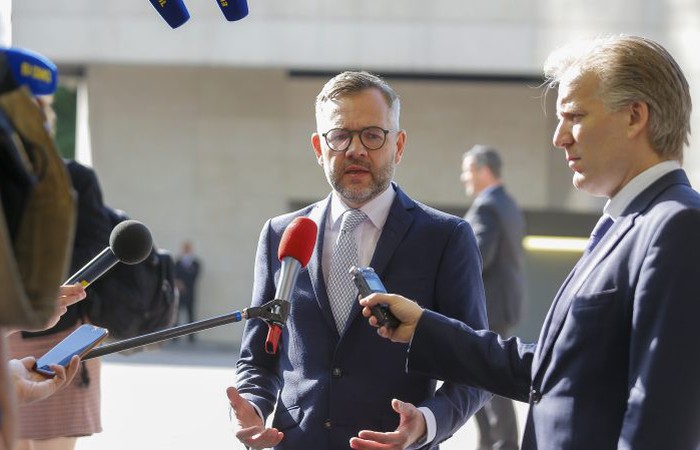 Germany’s minister of state for Europe delivered a blunt message to a gathering of the Eastern Partnership, organised in the Georgian Black Sea city of Batumi on Thursday (11 July

In addition, she mentioned that the first European School outside the EU would soon open in Tbilisi, and a representative of the European Commission said it would be open also for the countries of the Eastern Partnership. In conclusion, Abuladze said the country was determined to provide EU-quality education to its citizens.