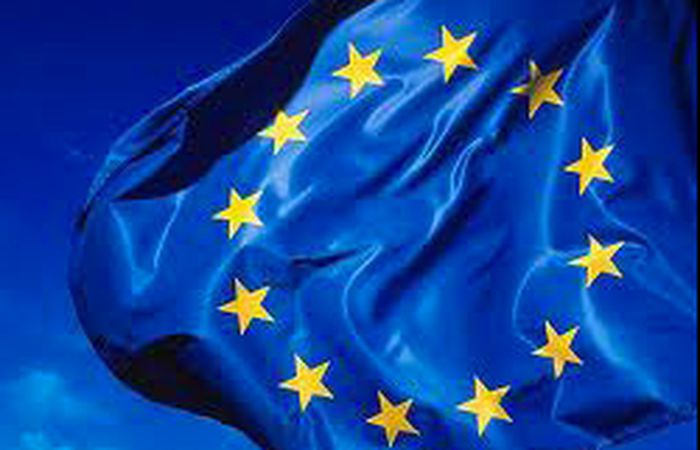 The European Schools were established in a time of relative political and diplomatic turmoil; Europe was reeling from the bloodiest conflict the world has ever seen, fought between neighbouring nations who had been at war for centuries. The nationalistic paradigm driving the politics of the pre-European Community (EC) era was arguably one of the most significant factors behind our turbulent history. With the culmination of the Second World War, it became clear that different European nations needed to drastically change their relationships with each other.

It was in this climate that the founding fathers of Europe established the European Coal and Steel Community (ECSC), uniting the sovereign nations of France, Germany, Belgium, the Netherlands, Luxembourg and Italy under the principles of supranationalism. This shift in paradigm from absolute autonomy and strident nationalism to a Liberalist approach, with nations pooling resources and ceding certain decision-making processes to a supranational authority, was crucial in attaining the cooperative, harmonious and, above all, war-free Europe we know today.

Along with the ECSC, Jean Monnet, Robert Schuman, Paul-Henri Spaak, Alcide de Gasperi, Konrad Adenauer and the other founding fathers sought to unify Europe on a platform of cultural, personal and educational cooperation. The ECSC highlighted the need to produce diplomatic and economic stability, especially in the context of the Cold War; the founding fathers also aimed to consolidate this notion of a unified, prosperous Europe within the minds of its population. To achieve this goal, they would establish a system of European Schools which mirrors the notions of unity, communication and cooperation that the post-war European community was founded upon. As founding father Jean Monnet said so eloquently, the pupils of these schools would be "untroubled from infancy by divisive prejudices, acquainted with all that is great and good in the different cultures" of our continent. "Without ceasing to look to their own lands with love and pride, they will become in mind Europeans, schooled and ready to complete and consolidate the work of their fathers before them, to bring into being a united and thriving Europe".

Despite the schools' mandate of prescribing a supranational educational philosophy, the importance of respecting the primacy and sovereignty of individual member states is not lost. Pupils are given the opportunity to learn of their own countries' culture and history within a broader European context. This fosters a multicultural and multilingual environment without sacrificing national heritage or autonomy, providing students with broad perspectives and open-minded approaches to the challenges of life beyond school.

Former students of the European Schools can attest to the fact that the mission set out by Europe's founding fathers has been well and truly accomplished. We were raised in vibrant, multicultural environments, in which not a single day would pass without us hearing at least four or five different languages. We studied, side by side, with students from all over Europe and beyond. We were taught of our violent and turbulent past, and how our forefathers finally overcame the perceived differences amongst us to make us all safer and stronger. The thought of a violent conflict today between member states of the EU is a notion so far-fetched it borders on the absurd. The ability to make such a statement is a testament to the success of the European project, and by extension that of the European Schools, whose curriculum reinforces, from the earliest age, the togetherness, unity, common backgrounds and goals all European nations and peoples share.

Don't forget to refresh and keep your profile up to date at www.alumnieuropae.org. If you haven't already registered, and you can spare 10 minutes, go to the website, alumnieuropae.org, where we look forwarding to putting you in touch with old, and new, friends.