Europe’s prospects in the contemporary world 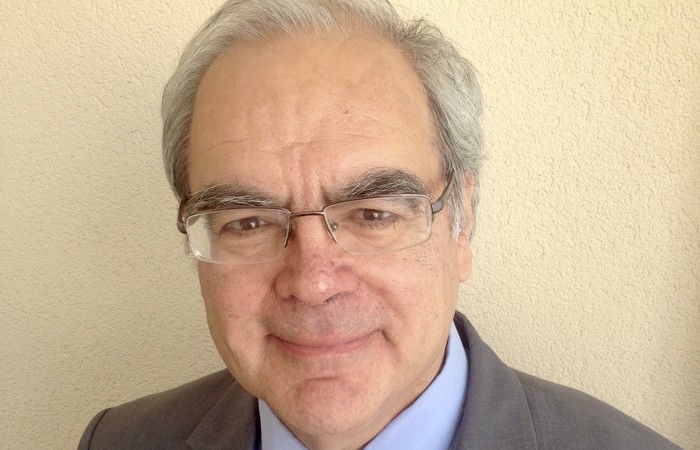 Yusuf IŞIK*, an alumnus from EE Uccle, has written a remarkable and worth reading article on Europe’s prospects in the contemporary world. We are very proud that he shares his thoughts with us. You will find the article in French and English below.

We have asked Yusuf to introduce himself:

I studied at the ‘’Ecole Européenne’’ in Brussels from 1963 to 1966, the year when I obtained the Baccalauréat Européen. It was just two decades after WWII. What I noticed foremost during my education at the School was not solely a genuinely adopted desire for peace but also a strong desire to build together a prosperous and democratic society.

This was perceptible among my schoolmates as well as their parents some of whom I met and who were among those who were laying the foundation stones of the EU. But what was especially noteworthy was that this process of building together was taking place naturally and not as though it was part of an explicitly proclaimed mission. And it was the stronger for it. The knowledge of such a progressive common attitude experienced at the time motivates and encourages me to consider and suggest in this article further advances toward a more united and stronger EU despite some erosion in this spirit observed through the following decades and the difficulties which appeared. Fortunately, the progress the EU has realised after the onset of the Pandemic confirms to some extent and once again the EU’s capacity for going forward.

It might be interesting to know that as alumni of that period we met each other again after several decades and for about the last 15 years since then we have been meeting yearly in various locations and discussing European issues among ourselves. Since the Pandemic we are meeting more frequently but on line.

A small autobiographic note: my late father Mr. Hasan Esat Işık who at the time was the Turkish Ambassador to Brussels and also Head of the Turkish Delegation which negotiated the EU-Turkey Association Agreement, has initialed this Agreement on behalf of Turkey.  The Agreement was signed on 12 September 1963 in Ankara. I consider this date as the beginning of a long journey.

However, this short article is not about Turkey’s relations with the EU, neither is it focused on emotions although it might reflect an enthusiasm in favour of further progress by the EU. It attempts to put forward, on the basis of a rational approach and relevant experience and from a European outlook thoughts and suggestions toward improvements in Europe’s prospects through a more potent EU.

I would like to thank the editor Ms Katrin Hoppmann for suggesting that I write such an introduction as well as for her other suggestions which helped me to make  improvements on the initial draft of the article.

The views expressed in this article reflect the author’s personal opinions.