Message from the President of INTERPARENTS following the UK referendum 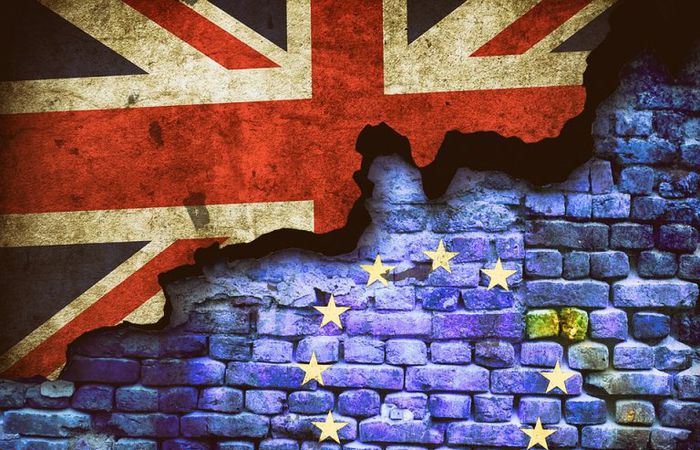 Following yesterday’s referendum in the UK in which a majority voted to ‘leave’ the EU, I spoke this morning, in my capacity as President of INTERPARENTS, with the Secretary General of the Schools, Mr Kivinen. We talked about the future provision of Anglophone teaching across the European Schools, the specific prospects for pupils and teachers who UK nationals and the particular situation of the school community in Culham. He has issued the following preliminary statement. [add hyperlink to UK referendum Message from Kivinen]

The UK’s Department for Education in London have confirmed to INTERPARENTS that it is “business as usual” for the European Schools as far as they are concerned. Parents should “not expect anything to happen quickly.” Reference was made to Mr Cameron’s announcement that it would be up to the new Prime Minister to invoke Article 50 of the Treaty on European Union, the trigger for the 2-year process of a negotiated exit and the aim is for that person to be elected for October. In addition to INTERPARENTS’ various contacts within the UK delegation to the Board of Governors and its committees, a member of the DfE team is specifically assigned to handle teacher enquiries. We will remain in close contact over the coming weeks and months as plans are developed.

As for the European Commission, the situation of pupils in the European Schools has been recognised at the highest levels. A message was sent this lunchtime from Commission President Jean-Claude Juncker to EC officials which made explicit reference to the “legitimate expectations” about “families …. and … children who might be enrolled in schools” and talking about his intention that a “spirit of reciprocal loyalty” would characterise the support efforts of the Commission working with the other EU Institutions.

The INTERPARENTS team will continue to liaise closely with the Secretary General of the Schools, members of the Board of Governors and other key stakeholders to monitor the situation and to address the various needs. Please direct any comments or questions you may have meanwhile via your local INTERPARENTS representative within your Parent Association.