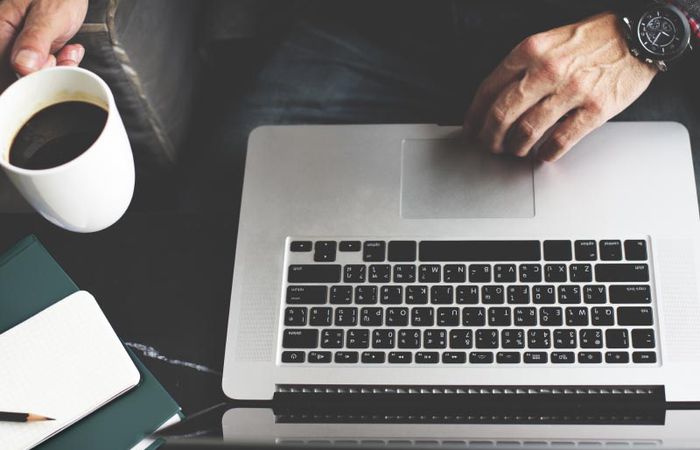 We all seem, obviously, to agree that June 23rd is a key day for Europe and for ourselves. One of the feelings on the morning after the day before, whatever has been decided, could be a sensation that many things went wrong in the last years. We thought that Europe was a fact, irrevocable and for sure, not to be at risk. We knew the European Institutions as reliable matters of fact, ruling the European daily life and its future. We read, heard and learned that all over Europe strange neo-nationalists and their astonishing parties claimed for local independence and shouted out strange ultra-right doctrines. We did not consider all this a danger, as a threat to our goal, Europe, which could not be endangered according to our belief. We realised that European Institutions are growing fast, maybe too fast as some said, and turning back in the early days of the years of the “Marche Commun”, though only a mercantile association, we might agree that the European Idea was more tangible and enthusiastic than today though we are now a European Union. Could it be true that even an idea, when getting “elder”, faces of deficit of enthusiasm, of energy, of trust in its own future? In order to quote our “black sheep Boris”, are silly daily rules issued by the commission more important than the real “raison d’être” of this great set-up? When we read our national newspapers, it’s sad, as far as I am concerned, to read that national parliaments so often blame the anonymous (they say) Brussels for strange decisions which in fact should have been decided in f.i. Berlin, Paris, Rome without admitting that local, national parliaments simply do not have the courage, the strength or the insight to do it themselves. It’s like blaming the court, the judges, the attorneys for the divorce a couple can’t manage by itself because no one has the courage to assume its duties. I wonder if sentiments like national greed or mediocrity could be other arguments for blaming Brussels and its “overpaid fonctionnaires” who enjoy a tax privilege (they say). All bad news, all boring rules, all this comes from Brussels say the local, national parliaments and they contribute to a simplistic appreciation of the job done by the institutions. Let me just add one very simple detail: the German Authorities, up to today, since 14 years, are not ready to fulfil their elementary duties re the financial contribution to the building of the European School in Frankfurt which is an awful shape. Could it be that Europe now is paying for the mediocrity, the greed and the simplistic attitude of the various national Parliaments? Could it be that our famous national MP realise that they cannot contribute anymore to pan-European tasks? How easy this excuse seems to be. The bill however will be, or could be very expensive. The European Parliament might start a campaign of emancipation as an adequate answer to simple minded nationalism. Good luck Europe! rz