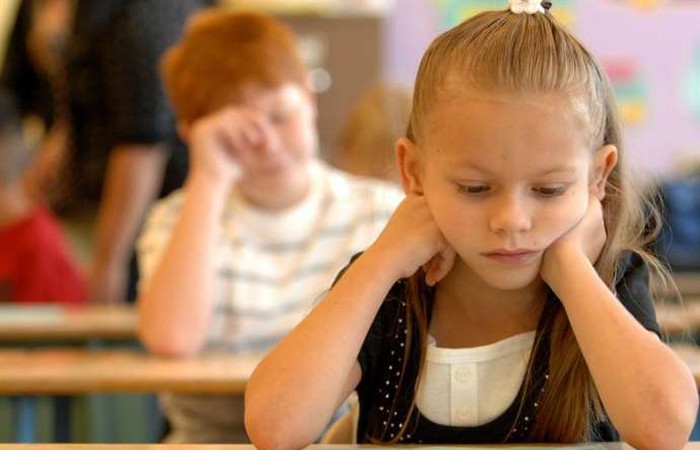 Among the many primary and secondary schools children can go to in Slovenia, there are also several international schools, which are mostly intended for foreigners. Interest in them has been growing, also among Slovenian children, so this year they will have 600 students.

Meanwhile, a school for children whose parents work for EU institutions was launched in Ljubljana last school year.

In the first year, ten children were enrolled in grades 1 and 2 at the Ljubljana European School, which was founded by the government.

Children can choose between a programme taught in English or Slovenian, which according to headmaster Darinka Cankar depends on the dominant language spoken in their families.

Children also have the option of their mother tongue classes, which means that in 2019/20 the school will also teach French, German, Spanish and Lithuanian.

Forty-six children will attend it this year, the majority of whom are foreign citizens.