A mental health crisis in the European Schools community 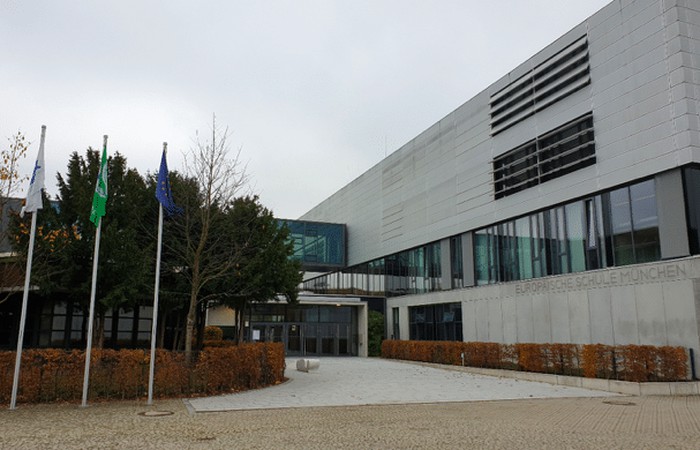 Martina Lalova and Laszlo Molnarfi, both alumni of the European School of Brussels I (Uccle), present their research on an important and overlooked problem at the European schools.

"Roughly 400 meters from the perimeter of the European School of Munich, through a two-sided road paved with trees on either side, lay the Therese-Giehse-Allee metro station – the place where, on October 18, 2019, 16-year-old Daniel (an alias), having just exited the school, was shoved into a nearby garden and beaten half-blind by five of his former friends in an act of senseless violence. News of the tragic incident quickly spread across the European Schools community, causing an outpour of questions and cries for due action. How could this have happened at the very gates of our educational institution? Did nobody notice signs of violence prior to the attack? And if so, why was no action taken to prevent it?

In our research, we have been led to conclude that this was not a one-off oversight, but instead that the European Schools are struggling to meet even the most basic needs of students. Interviews with students, teachers, parents and management across the prestigious institutions show wellbeing to be an overarching issue that goes unaddressed, due to structural weaknesses and the resulting social tensions."