Article: Boris Johnson Once Mocked the Eurocrats of Brussels. They Haven’t Forgotten. 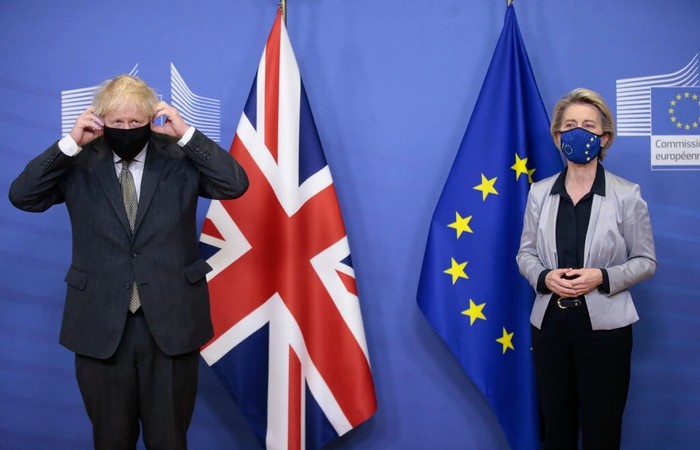 As a newspaper reporter decades ago, he made plenty of enemies there with his inflammatory articles. Now, those officials may determine his political fate.

The younger Mr. Johnson went to the European School in Brussels, where he picked up French and mixed with the children of “eurocrats” on the same leafy campus where Ms. von der Leyen later studied.

“Ursula and I were at school together,” Mr. Johnson said when they met in London last January to kick off the trade negotiations.

“Same school, but not the same time,” she corrected him.