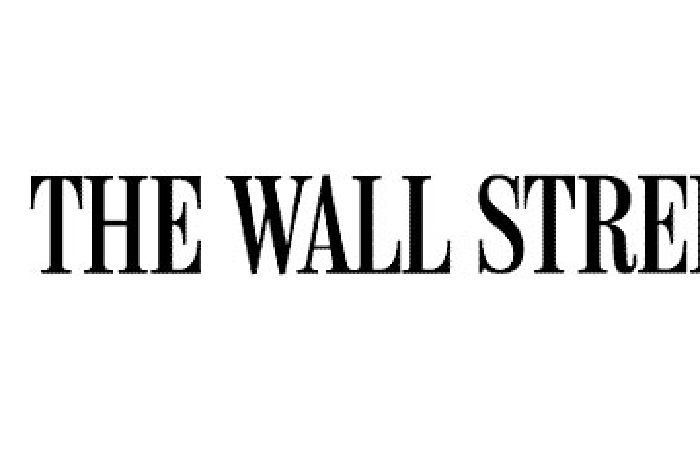 Natascha Divac in Frankfurt and
Sam Schechner in Paris

For some London bankers, if forced to decamp following the U.K.’s vote to leave the European Union, the choice of where to move could come down to infrastructure—for their children.

Cities across Europe have been touting their financial infrastructure, office space and tech savvy. But for executives considering a move to Frankfurt, Paris, Dublin or Amsterdam, factors such as language and schooling options may matter more.

“People won’t accept an assignment if they think it would hurt their children’s education, if the infrastructure isn’t there,” said Simon Murray, director of the International School of Paris, which has “received some exploratory nibbles” from British-based families worried about Brexit.

James Wykes, a British former banker who moved to Frankfurt with his family in 2014, said families with children enrolled in London’s competitive high-end schools may hesitate to remove them if the education abroad won’t prepare them for a potential return later.

“They’ll be concerned how easy it will be to get back in,” Mr. Wykes said.

Compounding the problem, many of Europe’s top English-language schools say they are full. Paris has many international schools and bilingual programs, but capacity at most of those schools is tight and government efforts to meet demand wouldn’t match a post-Brexit surge, say locals.

French Prime Minister Manuel Valls said shortly after the June 23 Brexit vote that France would build as many bilingual classes as needed.

Frankfurt, which is touting itself as a finance center and the home of the European Central Bank, has even fewer international schools, some with waiting lists.

“Should there be an influx, it will be tight,” said Daniela Wuestenberg, who helps families relocate to Frankfurt.

Germany’s financial capital has four international schools and one funded by the EU for children of staff. The city also has several bilingual private schools. All are in high demand from foreign and local families.

“In terms of capacity, we’re at our limit,” said Ferdinand Patscheider, the director of the EU’s European School Frankfurt.

The EU’s London-based European Banking Authority will probably relocate, but to where is undecided. If Frankfurt succeeds in its lobbying to land the EBA, “we’ll just about manage to accept the children of those employees,” said Mr. Patscheider. “Then we’re full.”

FIS, which was founded in 1961 and helped create the widely recognized International Baccalaureate program, has several hundred students on its waiting list, said Director Paul M. Fochtman. The school’s main campus, in a Frankfurt suburb, is full, but “solutions can be found” if Brexit increases demand, he said.

Mr. Wykes, the Briton in Frankfurt, said he is happy with the private school his three children attend and the region offers “a good quality of life.” Still, he questions whether the city can compete with London and Paris on lifestyle and schooling options. “It’s a different caliber,” he said.

Greater Paris boasts more than a dozen international schools and bilingual programs, spanning preschool to high school, educating thousands of children. Many of those schools, concentrated in its wealthy western suburbs, are already in high demand from both expat and French families.

“I couldn’t even have 10 families at the moment, there just wouldn’t be enough space for everyone,” said Katarina Pekkanen, Head of Admissions at Sections Internationales de Sèvres, a school west of Paris with about 900 students in its English-language section.

An influx of thousands of new students could force some schools to expand, said Kate des Places, external-relations director at Marymount International School, an English-language Catholic school in the affluent suburb of Neuilly-sur-Seine. The school plans to address the impact of a Brexit in its new strategic plan this fall, she said.

For Londoners looking abroad who don’t want to deal with a foreign language, Dublin is an obvious choice. But the Irish capital presents other schooling issues.

“It’s not easy to get a place in those schools,” said Francine O’Byrne of the Relocation Bureau in Dublin. “Sometimes, parents’ first [choice] isn’t possible and we must look at other options.”

Amsterdam, home to about 2,700 international companies, is in a particularly difficult spot, relocation specialists say. The city has been drawing an increasing number of companies, resulting in enormous demand for international or bilingual education.

“The companies are annoyed that there are no places in the schools,” said Eline Hausel of the Young Expat School, a company specialized in helping families relocate to the Netherlands.

The greater Amsterdam area has eight public and private international schools, but those in or near the city center have waiting lists, said Kajsa Ollongren, deputy mayor of Amsterdam.

Amsterdam has responded to the problem with a program to expand capacity over coming years.