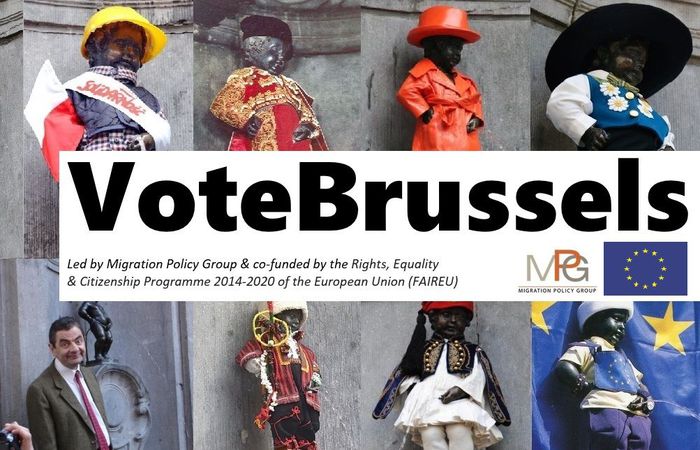 A campaign to encourage EU citizens to vote in local elections has been launched in Brussels.

A campaign to encourage EU citizens to vote in local elections has been launched in Brussels.

EU citizens are entitled to vote in the local elections that will take place in Belgium on 14 October, but to do so they must register before 31 July.

The “Vote Brussels” Campaign is designed to inform EU nationals about the practicalities of registration, and to encourage them to exercise their democratic rights. The initiative is part of a two-year project on the political rights of mobile EU citizens that has been awarded funding from the Rights, Equality and Citizenship Programme managed by DG JUST of the European Commission.

The organisers of the campaign will work with volunteers to reach EU citizens in Brussels via both online and face-to-face channels. Training sessions will take place during February (there are several dates available at lunchtime, evenings or weekends). The time commitment will depend on the availability of individual volunteers, and even if you can spare just a few hours each month between now and the end of July there will be opportunities to get involved.

If you are interested in volunteering, e-mail “Vote Brussels” at: votebrussels@migpolgroup.com . As well as English and French speakers, the organisers would be particularly interested to hear from volunteers who speak Bulgarian, Italian, Polish, Portuguese, Romanian or Spanish. They would also be happy to receive suggestions from local groups of EU citizens that could help to spread the word.